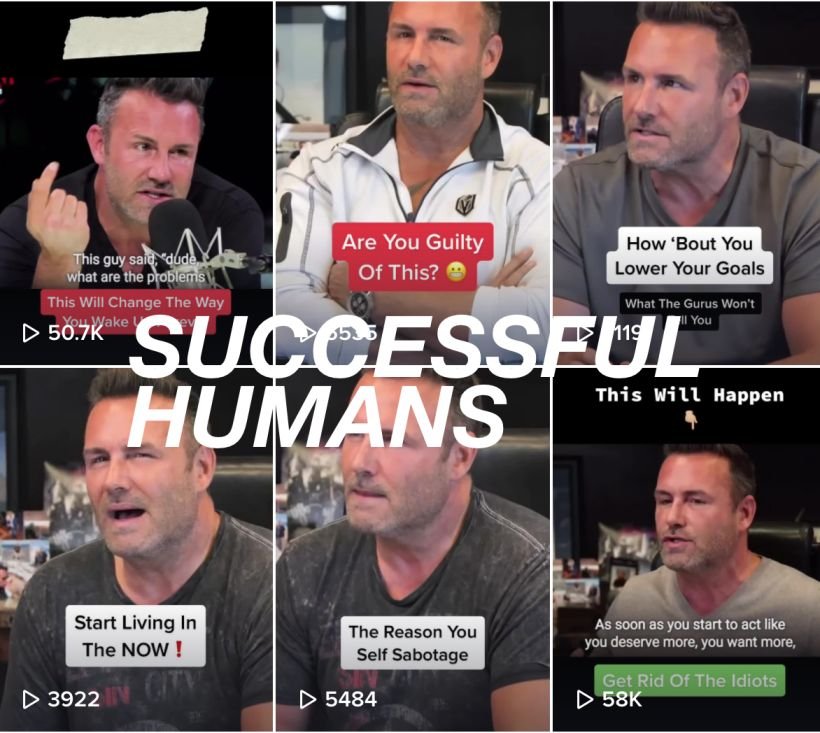 There’s a million people out there with a private Instagram channel, which is the equivalent of saying– None of your effin’ business, what I’m doing, who I am.

Now, if you realize a very simple fact: The more hands you shake, the more money you make.

The more people that know you, the better.

So if you already know that… How come you are not introducing yourself multiple times to new people?

Why don’t you introduce yourself every day to NEW people? Not the same damn people that you already know.

How many new people do you meet every day? People go “oh, not that many”

They don’t want to introduce themselves because they don’t know what to say..

Number two, why are they so worried about saying the wrong thing?

Whose opinion do I value more? Yours or mine.

You are valuing other people’s opinions more than your own.

Now ask yourself the question:

Why don’t you value yourself? Because that’s what it boils down to.