What is Life? Is Death Real? DMT, Parallel Universes 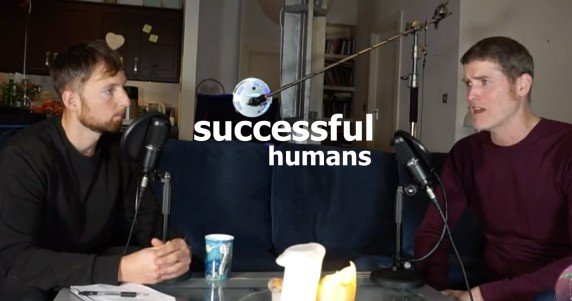 You are within me and I’m within you. WTF is this?

I think the way I see it… There is definitely individuation. We are individuals, but we are in an interdependent system. We are very much dependent on each other. If you do something wrong and we had some type of endevor together, that affects me… So you are not separate from me in that sense.

When people say things like; What happens in Vegas, stays in Vegas. No it doesn’t. Because whatever thought you had to bring about an experience in Vegas was a thought that was already in you before you were in Vegas, is just that you acted upon it in Vegas. So that potential is already within you, that potential is within you to either cause good or bad. When you start seeing the bigger picture of:

I am an individual within this interdependent system.

When you really start to understand that, bigger and bigger shifts to start to occur. That’s to me when it turns more exciting because you are no longer willing to operate in that space of license, when you were going to do whatever you want regardless of how it affects another people.

Getting to that place of freedom. Freedom is based on responsibility. When you realize that your thoughts determine your actions. What effect are my actions having on other people? Is it good, is it loving? Is it bad, is it causing some pain?