John Gotti’s Hitman Exposes The Dark Side of Mafia 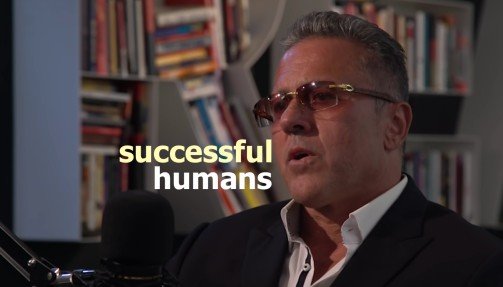 Growing up as a kid at what age were you forced to survive in that area?

My father was a fanatic about fighting about fighting and not taking bully. At the gnarly age of 3 years old we were actually working on doing push-ups, and we had a routine in baseball and boxing, those were his two sports. He would bring kids back and learn how to box with them. My father grew up in a neighborhood that was tough so he had to learn to be tough.