7 Lessons from Nikola Tesla to creatives 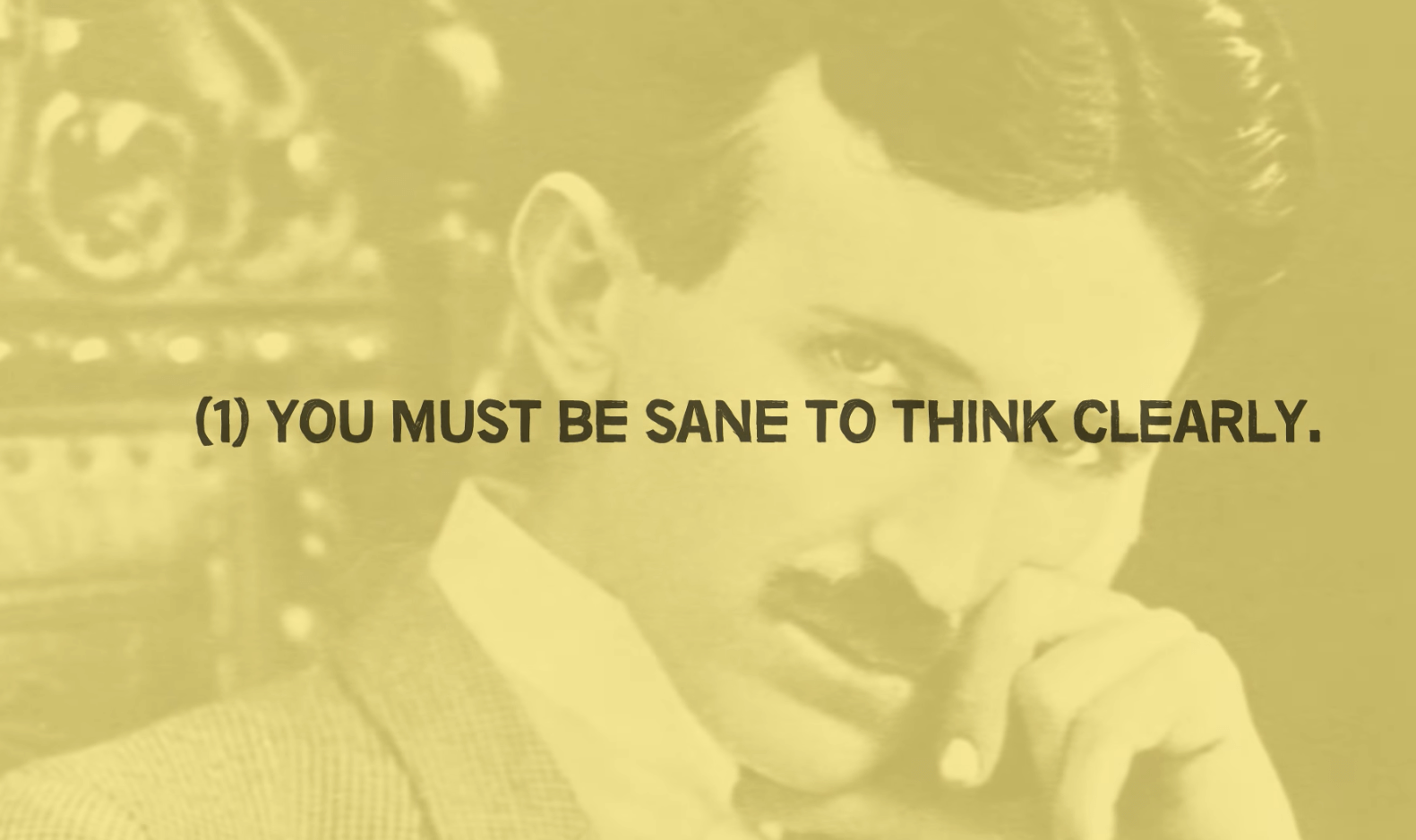 One of the most well known, misunderstood and now beloved human-being of all times is Nikola Tesla. His contributions to humanity have influenced our world, society and the way we live today.