Number One Rule of Money 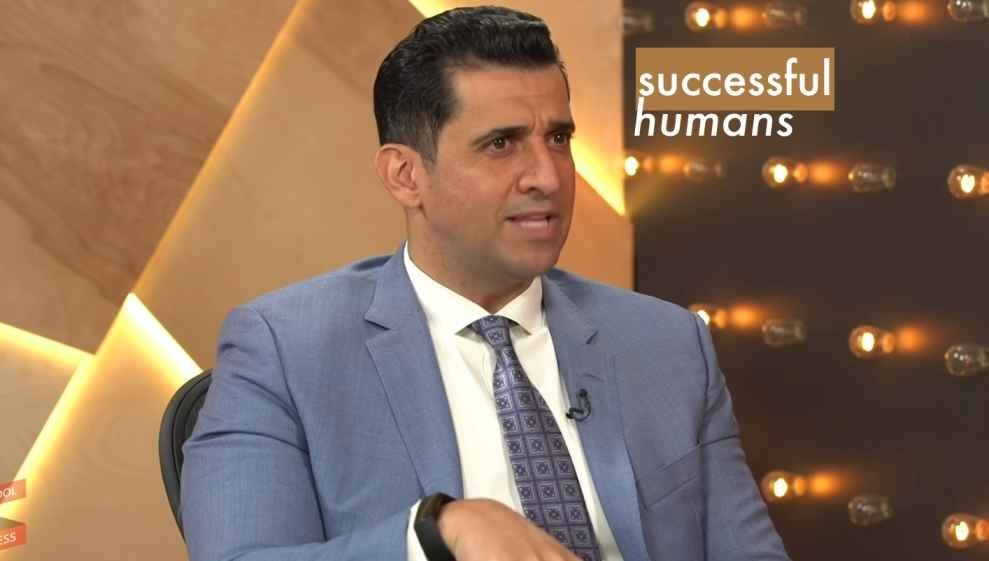 Valuetainment meets the School of Greatness

Patrick Bet-David with Lewis Howes discussing the “Rules of money”.

I’m curious, siince we are going to the rich-poor conversation what would you say are the top 3 to 5 rules of money?

Patrick Bet-David: It’s a game.
If you look at it as a game, like anything else you will get better at it. Anything you play you are going to get good at. I used to play Mario Kart, Final Fantasy.. all those games and I got good at it.

A year ago I get a call from a guy who needs cash. He has something he has to sell immediately because he needs money right away. These are two Wayne Gretzky cards.

We talked about it and eventually he gave me a number. It’s the most expensive card in the world. I like greatness, I like anybody who goes out and crushes it with their game.

The other guy who owns the card wouldn’t sell his card for a million dollars. So that means there is only one in the market, and it’s me on the market for $1,000,000 dollars.

So if you ask me for rules of money? I have cash, if I have cash I can take advantage of the opportunities.

Money is a game of doubles

Everything about money is a doubles game, meaning – I pay you a thousand dollars, can we double it in 6 months? No, How long – 12 months?

The doubles are bigger later on.

That compounding interest is where it’s at.

Do you invest into things that give you 3, 6% or do you go harder?

I might do a Real Estate deal, I think Zoom crushed commercial Real Estate. It may never come back the same way ever again. I think it’s gone. We have this space, right – If you get this today, right now office space in Dallas and Nationwide, companies are looking at their model and saying – Why do I need this office space?