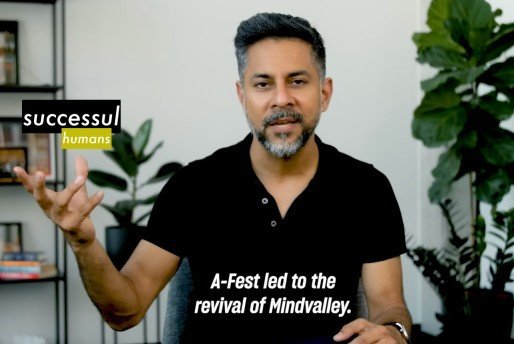 Manifest your goals into reality, you’ve been doing it wrong.

They asked you to look 3 to 5 years ahead and to write down what came from your soulu. What’s really interesting is that in that moment. I didn’t have much money, I was living in a bedroom in my parents house. My little company MindValley was struggling.

Many of us have learned to set goals the completely wrong way Yhses are not bad goals, but theres a problem with this goals. You are following what cluture, society are telling you to do. Every soul has a destiny, a path. Listen to the goals coming within you – Sometimes you do not want to be specific. You want tobe hilghli iunspecific. Focus on the what and why. Not the how, not the who.

I wanted to livei n luxury

I wanted to win an Emmy

I wanted 1 millinon active followers in my blog.

i was not rtemptely close to any of those

Just 10 months after going for lifebook, randomly out of otohe blue an idea emerged from my soul.

The idea was something that souneded crazy, somehow I started a festival that now it’s called AFest

Could it be that maybe the Universe was guidiong me, giving me breadcruimps..

The first one was in 2010, A fest led to all the other things Id writtened down.

All of the sudden I was a world-class speaker

In every AFest I will pull MindVallye

AFest as a festival is not about just personal growth.

I was having parties just as I have written it down.

i got to play within the context of this festival.

YThe fuinny thing is this:; You see that goal? Winning an Emmy?

That night a fillm director creates a documentary and goes on to win an Emmy.

As a producer, I win an Emmy. How freaking cool is that?

When you get clear on the type of lifestyle you want, go in deep detail – Focus on the feelings, emotions.

your inspiration to what you should do, who to connect to.. The Universe works in mysterious ways.

Lofebook is one of teh strongest personal development program.

you don’t just do this for quality of life.

In lifebook you look oat 12 categories, quality of life is only one.

Lifebook is now available at MindValley.

Today you don’t have to fly to Chicago to attend that series, you can attend Lifebook for free by attenfing the hour-long MasterClass.

It causes reality to bend.