How was it meeting Elvis Presley and Michael Jackson 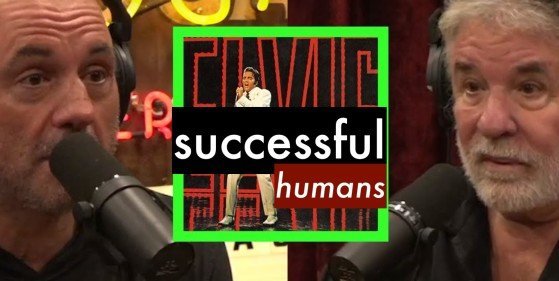 Star is Born was something that when I first read it, they hanged up the phone on me , that was 1976 and that’s when I met Elvis.

I went through your IMBD, holy SHH, did you produce lots of movies.

Over a hundred. That’s incredible.

Yes because I wish I was a storyteller, as a kid I did not always tell the truth.

I was in love with Ali, I made the life story of Dali, I was in love with Elvis Presley, I wanted him to be in Star is Born. We flew into Vegas and met with him, he was so fat about 100 pounds overweight. He said “I have a problem” I got into a fight with mi girlfriend. She is flying in my 747, I haven0t decided to wether let it land or not.

Did ytou meet Elvis when you were doing karate? No, I met him once when he was really fat. Parker called me and said, he wants to do the movie but you can’t be a part of it. Because I was teh producer, I rote it, the love story was me and Barbara.

And then later after the movie Priscila called me, I gotta tell you.

So when you met him it was through the end, roght?

Did you watch the new movie’

Yes, it was fantastic.

It was so good. That story is such a unique story because there has not been ever another person like him that famous.

Michael Jackson, I went to him when I had Batman. I had Prince to do the music and I wanted Michael to do the warring theme, like a fight. So Michael Jackson plays Batman and Prince plays Joker. Michael backed out, he took me to his house and showed me Thriller and said: I did American Werewolf in London and I copyied you to do Thriller.