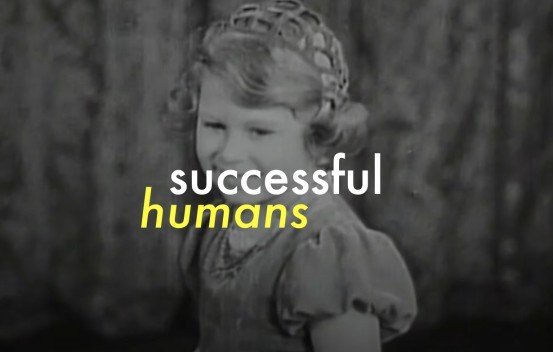 Queen Elizabeth is surrounded by pomp and pageantry and plenty of adulation. She has inherited the romance of those kings and queens through history books. However it’s been forgotten that at Birth Elizabeth of York was not destined to this kind of life. She was placed in her extraordinary role by events unprecedented in the history of the British Monarchy.

The 1920s, In the years following tge first world war, King George V rules the British Empire. He and his qife Queen Mary are popular rulers, devoted to the traditions of monarchy.

Their oldest son is Edward, Prince of Wales. A romantic figure, Edward is Heir to the throne. The attention of the Empire is always focused on. Edward’s brother, Prince George must inevitable live in the shadow of the future King. But Prince George and his wife Elizabeth are a shy couple, unaggressive content to stay as much as possible in the background. On April 21 1996 they have a child, Princess Elizabeth, comparatively little publicity will be given to the new princess as she grows up.

Princess Elizabeth has Royal Blood but like her parents it is doubtful that she will play an important role in the affairs of the British monarchs. Princess Elizabeth makes her first official appearance in public at a wedding within the Royal Family, says one observer. She always does what she is told, without constantly asking why. She is a very good child.

By now Elizabeth has a baby sister, Princess Margaret. From the beginning Margaret seems a little more restless, more inquisitive than Elizabeth. As they grow up, Elizabeth and Margaret both take for granted the trappings of royalty, the ceremonial life, the resplendent coaches even the staring crowds. But Elizabeth has no idea that within the royal family, a series of events is unfolding that will suddenly change her life.

1936 Upon the death of King George V, his oldest son Edward takes the throne. Edward however faces an agonizing dilemma, he is in love but against all royal tradition he wants to marry a divorcee from the United States. Finally, he consults with his mother, tells her that he will renounce the crown for the woman he loves. The new king abdicates and gowes into exhile with his bride.

In 1937, Edward’s brother Prince George finds himself thrust almost reluctantly onto the throne of England. His daughter Princess Elizabeth now realizes that her life must change dramatically, her father is the King and she now 11 years old will very likely someday be the queen of England.

Writes one London reporter: The little princess never had a normal life, now she never will. She and her parents are allowed only rare moments of privacy. These moments are precious and little Elizabeth rties to make the most of.

Queen Elizabeth II, the longest-reigning modern monarch in British history, redefined what it meant to be a monarch and navigated a tremendous amount of change. Born in 1926, she ascended to the throne at age 25, and reigned for over 7 decades before passing away at the age of 96 on September 8th, 2022.