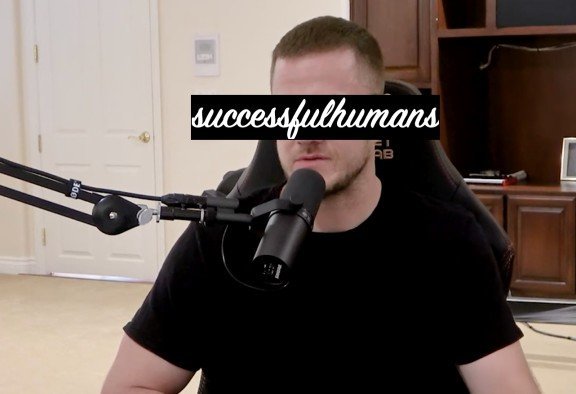 You are now just getting into programming. What’s the most beautiful program you’ve ever written.. something the brings you joy. I really love completion, that’s the reason why I’m addicted to songwriter. I like there being nothing and then having some blocks or tools building into what you want it to look like. And I find it incredible rewarding to stand back and look at it. Knowing that I built that and made it to that is totally rewarding.

But in fact of a piece of code, absolutely not.

But your heart is is drawn to creating games. Creating anything – And complete it. The feel good is its done.

So you are a prisoner of the prison you constructed yourself.

So you worked with Rick Rubin, what did Rick think about yorur prison?

It is interesting to hear outside opinion when we first met.

My biggest fear is everyone being on the joke except for yourself. Thinking you are good at something but you are terrible at it. Not just in regards to music and art, but anything in life.

One of the thing that Rick said early early on. I really like to work with you because I feel you are not confined to a sound. you’ve done a lot of different sounds, so I feel your fans are more forgiving..

They do folk music, or they do California Rock, and the fans kinda want that.

Critics and everybody are like… go back to the thing that you did good.

We hopped generes so much. That had been to our benefit and detrement at same time.

I grew up listening to a lot of different genres.

There was a lot of genre hopping. 90s had the boy bands and they had Pearl jam and Nirvana. Women of the 90s are kinds my biggest influence. Alanis Morrisette, the lyrics were so intimate.

There was angst, that and hip hop of the 90s influences me and then my dad.

Anything my dad listened to., The Beatles, Cat Stevens, Bob Simon, Billy Joel..

Do you mind if we throw out and listen to a few songs?

Understanding that people have a really good BS indicator is the most important part of being an artist. I think that in order to have success or being a leader.. whether it’s in art or anything, people need to believe that you really believe in what you are doing.

Truly great art has to go to that place when you really are feeling it.

One of the things that i love about the internet, is that it brought the BS detector of the masses to power. Which is beautiful because then the masses are authentic.

I was a little heartbroken to find out Elvis didn’t write his songs.

He goes to some place in his mind that it’s not really connected to the letters it came from, but he relates it to whatever is on his mind. I’ve always written all my own lyrics, it’s a personal thing for me.

I’m sure you’ve seen art that doesn’t move you.

I think the majority of time for myself, I can find inspiration in any sonic value or painting as long as I see it and I feel truth from the person that created it.

For me the lyrics, maybe not just entirety of the lyric but just a few words.

The same person can same the word ten other ways and you don’t care..

I can’t forget this evening where your face..

but I guess it’s the way the story goes

I can’t live if living is without you