How to make money in uncertain times 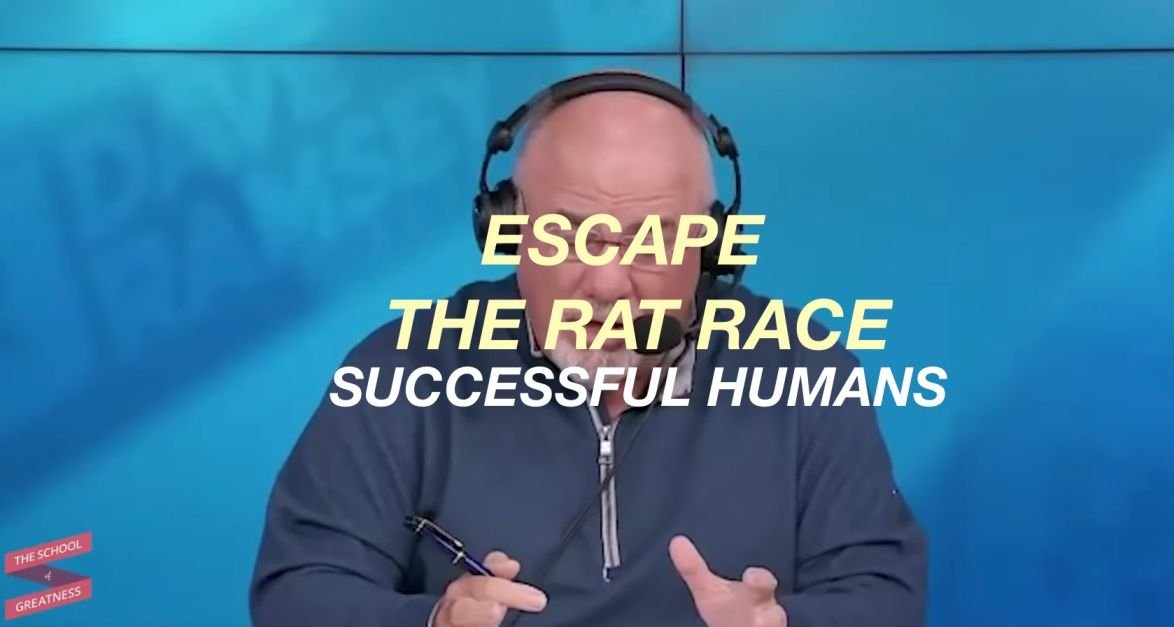 This could be the best thing that ever happened to you. There’s a lot of good that comes out of that pressure, because it forces you to reset.. it forces you to rethink. I decided I was never going to be the victim of the things I can’t control, when one of these things that I can’t control come up me. Video brought to you by Wealthfront and Lewis Howes, Host of The School of Greatness

Why is a time like this a great time to make money?

Well, it is a great time to be introspective and to do RESETS and to try stuff you never tried before, cause you might as well. We pivoted a bunch of product lines, stuff that we might’ve messed around and split-test for a year or so we just dumped it and tried it, mayeb it could help some people.

You may have a situation where you ohated your job-.. Statistics tell us that 68% of American hate their jobs.

And you might’ve not done that on your own. This could be the best thing that ever happened to you.

If you are in a position that you got money right now, most things are on sale.

How much deeper down do you think this will go on, and for how long?

I have no idea, but I do know there is going to be a direct correlation to where it how long we stay on.

Every week we stay out there will be a bunch of series of businesses that will never reopen. A recession is two consecutive quarter shrinking rather than growing. It receded rather than expanded.
Recessions are a big scary depression-type growth.

I’m sure hoping that nobodies dies, abd in yuxtiposition with that is: The sooner we get back to work, the fewer people that will be affected by the economics of this.

Everyday you are not working is a tradeoff, it is painful to watch people lose their business.

Lewis: So I’m curious, with your experience: What are the greatest lessons learned?

That’s what you had in 2008 – There weren’t any jobs, there was a contraction of the economy, a recession. And you found out that the secret sauce in your life was the guy in the middle. Santa Claus doesn’t live in Washington DC, it was up to you to leave the couch. You found that truth at that moment. I found that truth on whatever kills you doesn’t make you stronger.

The horrible thing of 2008, now the Corona.. .The only thing that I’n sure is that we’ll get through it.

The ecomonic stress that we are under, the fear that we have, the concern.. you don’t die from it.. But you feel that there is this hopefullness.

By September where do you think we are going to be?

Are we not 90 something percent sure that our life will be back to some level of normacy.

Do you think it will be about 10 years to recover form it? No

So your personal thoughts… Do you think to yourself: I’m fine cause I’ve followed my seven steps for years, and now I got caash, I feel safe and protected… Or do you feel any anxiety personally at all?

Oh no, we are in fabulous financial shape.

I got a lot of money invested in the stock market, it is going down, I will put some more money in whlie it is on sale. If Real State it is on sale again I will buy some more. It is not arrogance, I’ve been doing this a long time! But it does put you in a position to serve then, and truthfully you get more joy, even in a crisis, serving, that you do in sitting on your basement and counting your coins. The opportunity.. I got a thousand folks in my team and you know, the struggle and the scratching and the scrappiness and the clawing to keep this place running. And all of them not have their income interrupted, specially in these times, that is speaking hope and life into the communities in America – It is an act of service on my part, being ON-AIR 3 hrs per day on the Dave Ramsey Show saying it’s going to be ok , it’s gonna be ok

Lewis Howes: I followed your steps when I was 25, 26, when I started making some money. When I was like… It is hard to follow a step when you feel like you are living off credit cards and in debt and you are not making any money. You feel this sense of helplessness really, they feel helpless. And it takes this little momentum that gets started. See a little savings here and there, pay off one thing here and there. Once I finished, i guess really those 5 6 steps and then building wealth and giving, once I got through this you feel so much more bulletproof. I feel so much more bulletproof now. After 10 years of building into this recession, I feel safe, I feel fins, I feel protected. It gives me so much more peace of mind since I did follow your steps. So first I want to acknowledge you for that.

You sound like a preacher in a motivationl speaker

What do you tell to people right now when they said, you know what I didn’t follow your advice. I still live on credit cars, I overbought ..I know I’m wrong, I made a mnistake, I own it and now I’m screwed. I just got 50% cut off my work. I got all these bills.. How do you even respond to something like that?

What is the worst investment people shouldn’t be making sure in this time, and what’s the best investment they can make? My life when I started to become desperate, right after that is when I became stupid. When you get scared and you go rushing toward something out of fear, that sense of desperation..

When you do that you are getting ready to screw up. And the other time you do that is if you are greedy. If you think oh I got this one. I’ll take advantage of this. I don’t mean greedy in a positive ambitious way, I mean the negative sides of greed.